Vancouver and Kelowna, BC 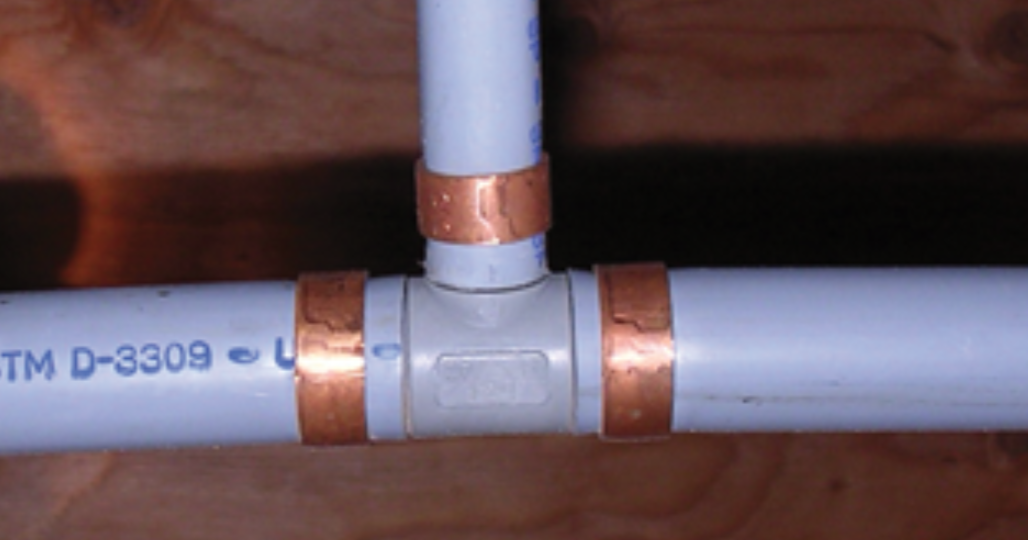 There are a number of reasons why any household plumbing system fails. In many cases, it is simply due to the fact that the old system has begun to wear down after decades of use. There are some circumstances however, when the normal wear and tear on a plumbing system does a great deal more damage over a shorter period of time, due to the type of material that system uses. If your home is equipped with grey plastic piping known as Polybutylene (Poly-B), you may have noticed that you are often having to deal with leaky or burst pipes, along with some other issues. If this is the case, it is more than likely that the Poly-B material is the direct cause of the plumbing issues in your home.

What is Poly-B Pipe? 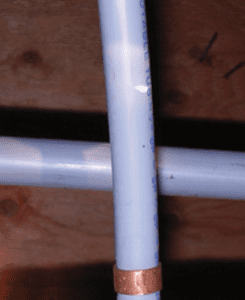 Many homes that were built in British Columbia and cities like Coquitlam and other areas throughout the Lower Mainland (including Kelowna) between the early 1970s and mid 1990s were built with Poly-B pipe systems. It was believed at the time that Poly-B pipe was a better and cheaper alternative to traditional copper piping that could save builders a great deal of time during the homebuilding process. While it is true that Poly-B was far cheaper than copper and far easier to install, it has turned out to be significantly less durable and reliable than copper tubes. Within ten years of being installed, many Poly-B waterline systems experienced issues such as leaks, hairline cracks, irregular water pressures, mold issues and loose fittings due to improper installations. In some more serious circumstances, the Poly-B pipes burst completely, leading to in-home flooding and high repair costs.

What Should I Do with My Poly-B?

To check to see if you have Poly-B in your BC home, take a look under the sink or any other area where there is an exposed waterline in your home. Poly-B is often identified as a grey coloured, plastic tube that is somewhat flexible. If you find that you do in fact have Poly-B tubing in your home, there are a few things you will want to consider. First off, due to the fact that Poly-B has such a well documented history of failure, especially after 8-12 years of use, many insurance companies refuse to insure homes that are equipped with this material. If you can’t tell how old the tubes in your home are, it is a good idea to have a professional determine how long the system has been in your home, and where any problems may occur in the near future. You will also want to keep in mind the fact that Poly-B is quickly becoming obsolete due to its unreliability. This means that it is going to get harder and harder to find replacement Poly-B materials with which to make repairs, meaning that you will likely have to replace your system in the near future.

To ensure that you won’t have any major plumbing issues in the future caused by your existing Poly-B systems, contact the Poly-B pipe plumbing experts at Lillie Family Heating & Plumbing. We will give you an honest and straightforward assessment as to what kind of issues you can expect to face with your current poly pipes, and help you decide what next steps to take. Whether you decide to completely replace all the pipes in your home, or gradually replace them over time, we will be here to help every step of the way. Give us a call or go online to book a consultation, or you can follow us on Facebook or Twitter to receive the latest updates on new products and promotions.

Are There Any Risks Associated with Poly B Pipes

If your home has Poly B pipes, you could be looking at each of the following problems:

How Do You Know If Your Home Has Poly B Pipes?

Don’t worry if you aren’t sure whether or not you have poly B pipes in your home, because you can just use the following steps to figure it out.

What You Should Do If Your Home Has Poly-B Piping And What Is Poly-B Plumbing?

If your pipes meet the standards set forth by the National Building Code of Canada, you don’t need to do anything, except make sure these pipes are not directly connected to a hot water heater. In order to meet these standards, your Poly-B pipes should include each of the following:

Our poly-b pipe technicians are fully qualified to complete this check for you if you prefer not to do it yourself. If we identify any problematic issues in your BC home, we will advise you of the options you have to remedy the situation. This is basically what Poly-B Plumbing is all about.

What Is The Cost to Replace Poly-B Piping?

It is really hard to calculate the final cost of Poly-B Plumbing & Pipe Repair. It depends on many factors. Feel free to call our Poly-B Plumbing experts for evaluation. 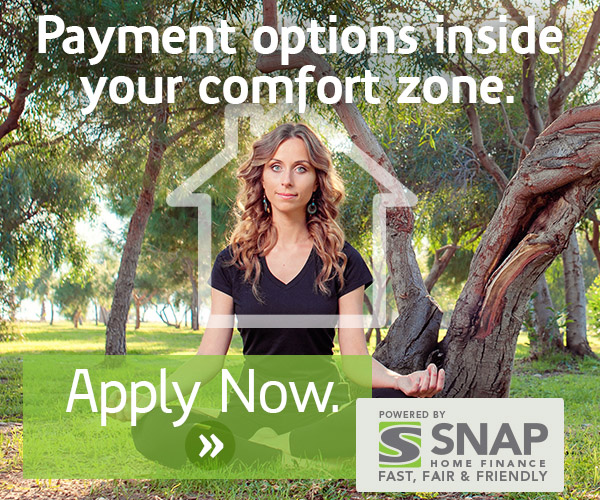